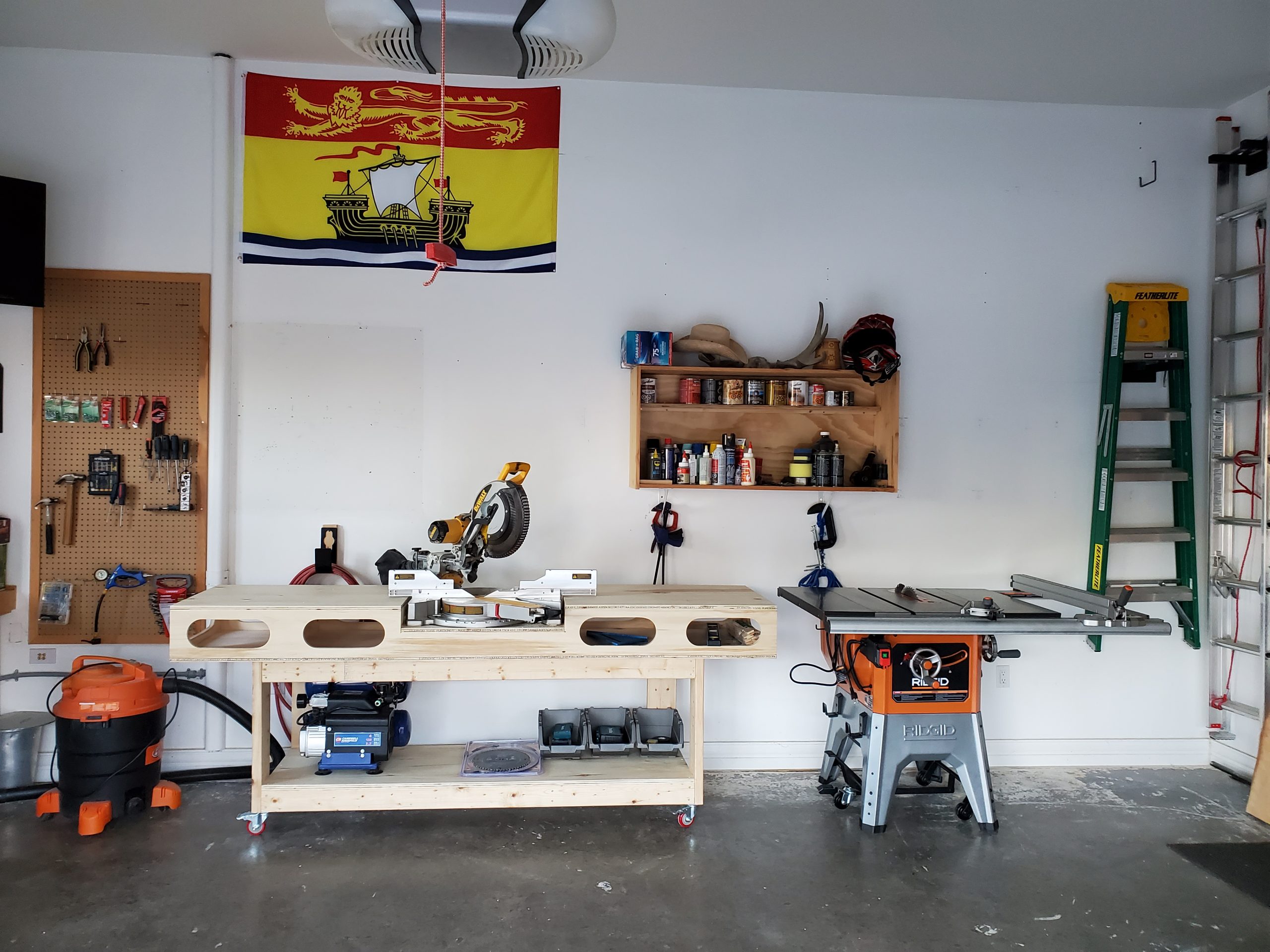 The eagle has landed.

I worked away on the unboxing over this past weekend…but the manual is really detailed and I didn’t really have any assembly issues worth writing about yet.

A couple of small things that might help someone else out buying/assembling this saw:

I have only had the chance to run a few cuts so far, but it runs really well so far and the alignment is good. I set the saw up in the middle of the garage, and when it came time to move it into place — the castor wheel set made it so easy. This thing is a small tank — 200+ pounds, but the wheels on it let me move it around with one hand. As far as I’m concerned, if you’re looking for a mobile saw with a heavy duty table in Canada this one will be hard to beat. If you’re in the states, the only other recommendation I’d have would be to consider the Delta 36-725….but it doesn’t come with the Lifetime Service Agreement that Ridgid does.

If I have any issues that come up I’ll write about it, but my expectation is for this saw to run no problem.

One item to figure out now is what to do with my older smaller Craftsman saw — it’s nice and small so it doesn’t take up a ton of room. I’ve heard of some people converting an old table saw into a permanent Dado stack saw which seems like a decent idea.

What are your thoughts? Permanent dado saw….or Kijiji to invest in the next ultimate tool purchase?